The Birth of Willow Psalme 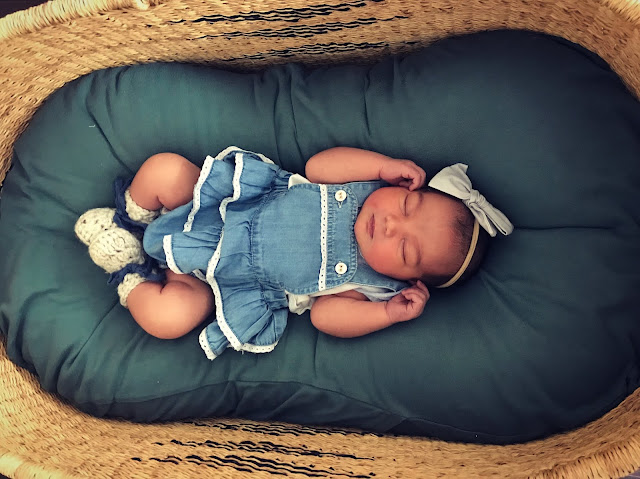 Redemptive. That was the word I chose to describe my birth experience this time around. After our last birth could be summed up as long and traumatic, I was hesitant to plan for another.  I felt a lot of fear and anxiety as I looked ahead to the birth of our second. Knowing that a big part of what made our first birth difficult was our false expectations, this time I walked in with sobriety, this time I knew how difficult, painful and long it could be.

Births often don’t go as planned which is why, rather then a birth ‘plan’ I had the mindset of a birth preference. This time I held all things with an open hand, we desired a home, water birth but I had peace that if that weren’t possible, things would be okay. My biggest prayer for this birth was that God would replace my fear with peace and my anxiety with calm and stillness.

Willow Psalme came to us at 12:08 am July 11th, a whole week after her due date- she surprised us all. There is a lot of hearsay about what a second birth is like, often going before your due date, supposedly shorter and ‘easier’ (I really don’t believe birth is ever easy) I found that Willow’s birth was not starting like your typical second baby.  My contractions started over night but felt different then what I had remembered.  They were initially quite low and quite far apart. They would alternate in intensity but they were not regular enough to be active labour.  Although my midwives told me that with your second, early labour is uncommon, that’s what I found myself in for most of the day.  By the evening things seemed more regular and intense but the contractions were still 10 -15 minutes apart.
Having checked in with my midwife, she seemed surprised that things hadn’t really picked up and I was in 'early labour' for so long, she encouraged us to go home and walk.  And trust me I had been walking… a lot for the last week… I had hiked; I had walked up hills and walked through art galleries.
As soon as we went home things seemed to get intense and quick.
The contractions were so intense I had to sit on birth ball for them and they had gotten about 7 minutes apart.  We called the midwives and our doula ( so thankful for my amazing birth team!) and they were on their way.  We also called my mom so she could come stay with our daughter during and after the birth.  After an hour, we had the tub filled up and everyone had showed up. In my mind, things were playing out pretty similarly to our first birth having gone through early labour all day, so I was prepared for the long haul.

I recall having peace in the midst of things starting to pick up, a calm before the storm, But by God’s grace, the peace continued through the storm as well.

It wasn’t long after the midwife arrived and set everything up that the contractions got really intense. Each contraction felt like a steep mountain to overcome. I was so thankful for all the support I had, an amazing husband who was my rock through it all, a friend doula who came to support us and was a huge help, an experienced midwife who although I was meeting for the first time (a rare situation) put us at ease and a servant hearted mother who was there at a moments notice and helped take care of Elenour during the birth and the days after.

The intensity of the contractions picked up and they became quite close together, I asked the midwife to check me as I felt like I didn’t think I could endure it all much longer. Thankfully the second midwife had just arrived. After checking my dilation she said that I was very close and encouraged me to consider having my water broken. I was hesitant at first since I remember how it escalated the pain and intensity of labour last time and yet I was pushing for a long time after that – (two hours to be exact). After a couple minutes I changed my mind and agreed to have my water broken.  I had one contraction after that in which I knew baby was coming – and fast!  All that was going through my head at that point was ‘GET IN THE WATER!’ the last thing I wanted was to have a poolside ‘near –water birth’. With the help of my husband I got into the tub and got into position. He hopped in there with me to support me in every form of the word (So thankful!). It was seven intense minutes – from when I started pushing to when Willow Psalme came into the world. I reached down and grabbed her out of the water – she was beautiful and so alert!   After the birth, Jonathan cut the cord. As we went through the rest and recoup we were in awe of how different of a birth we had from our first.  Although there was some tearing again, it was less then last time which meant we could stay home, rather then transfer to the hospital like last time; and for that I was deeply thankful.

Reflecting over our birth, we truly felt carried by God’s strength. There were moments where I would feel like I was at the end of myself and couldn’t press on – we would pray and I would find the endurance to go on.  I felt that being open handed about our birth had helped me prepare for the unplanned and yet we had a birth at home in water. This birth was the peaceful delivery we had prayed for – a peaceful welcome Willow Psalme into our family. 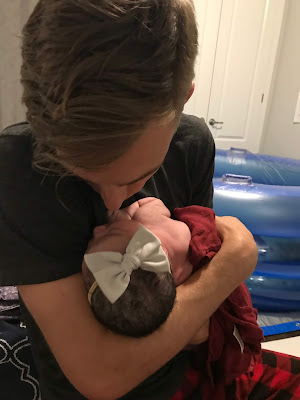 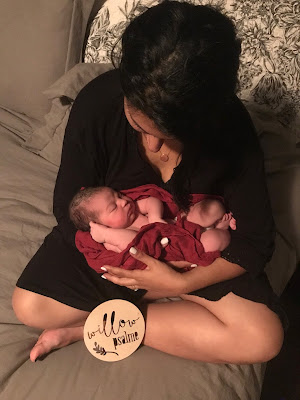 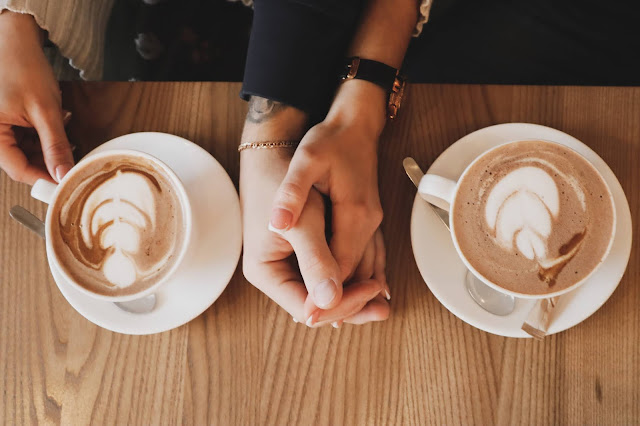